On Saturday, December 17th, 2022, Antelope Valley Transit Authority, in partnership with a team of generous sponsors, hosted the 2022 Holiday Drive Thru Grocery and Toy Giveaway. Turkeys, holiday meal supplies, groceries, toys, and clothing items were distributed at the AVTA Bus facility in Lancaster. 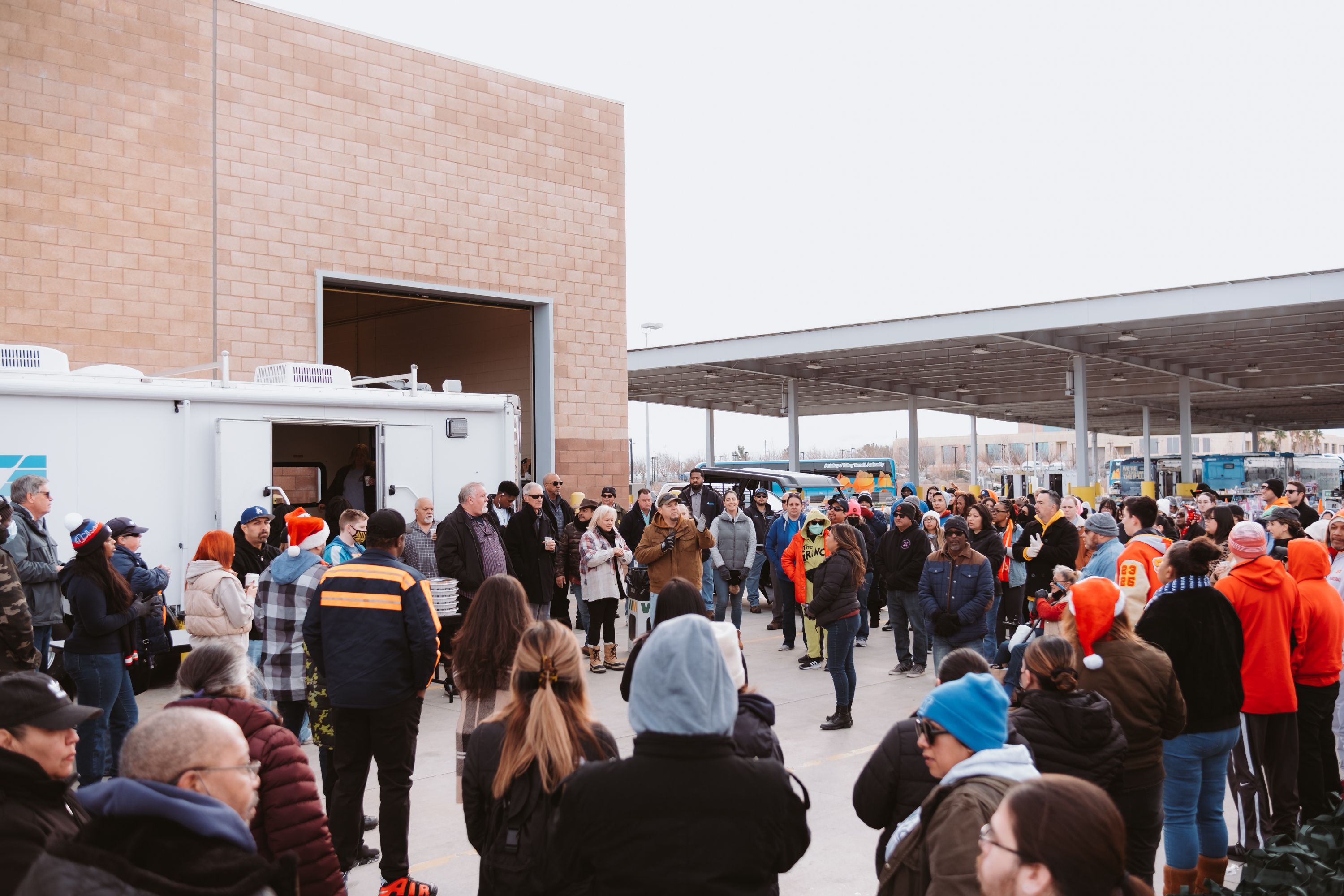 "We are thrilled with the record-breaking distribution at this year’s grocery and toy giveaway event,” said AVTA Board Chairman Marvin Crist. “AVTA staff, volunteers from all over the Antelope Valley, officials from the City of Lancaster, City of Palmdale, community organizations, local unions, and churches, all joined together to distribute holiday joy to more than 2,000 needy families from our community.”

“Even the Paraclete High School basketball team showed up with toys to donate and stayed to help hand out meal supplies and turkeys,” added Chairman Crist. “All working together, AVTA’s event exceeded every previous year, handing out more than 2,100 turkeys, 1,100 holiday meal supply boxes, 2,400 City of Lancaster Shop Local gift cards, 145 bicycles, and more than 2,500 toys and gifts collected by the AVTA Stuff-a-Bus program.” 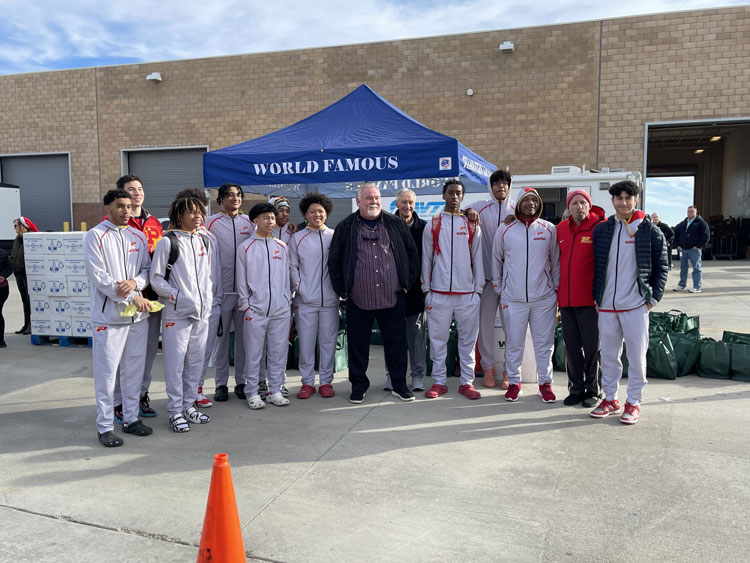 Residents of the Antelope Valley communities lined up as early as 5:30 AM on Saturday morning to be one of the first through the AVTA gates. While the lines were long, stretching back to Sierra Highway through traffic control cones managed by the City of Lancaster and monitored Lancaster Station LA County Sheriffs, the participants seemed happy and excited, even remarking on how fast the line moved ones the gates opened. 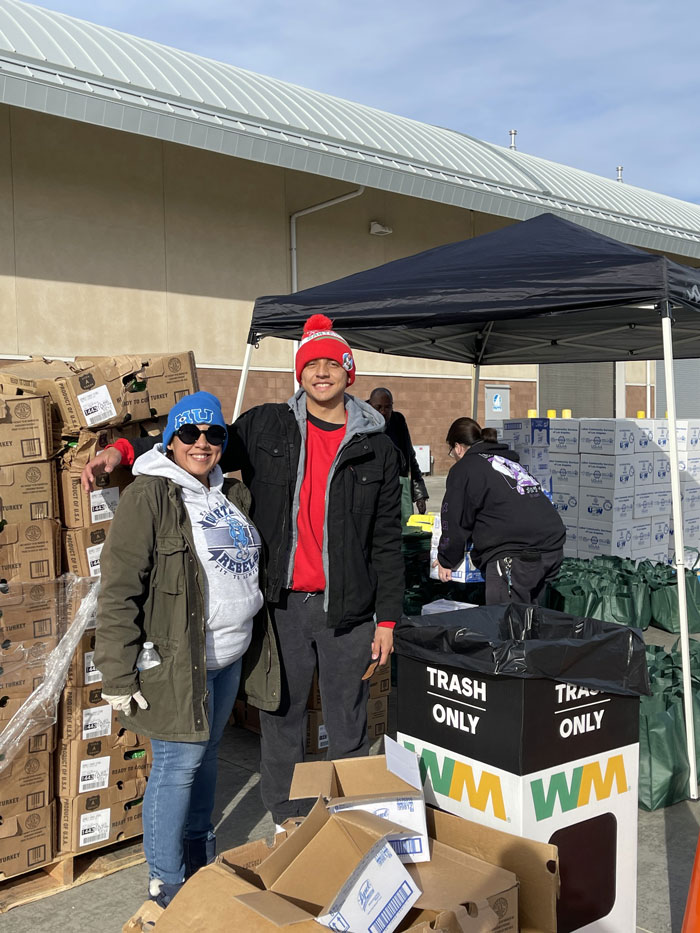