A ribbon cutting and dedication ceremony was held at the AVTA 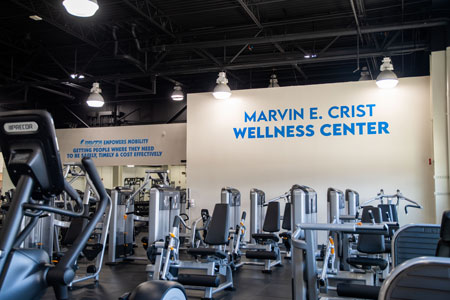 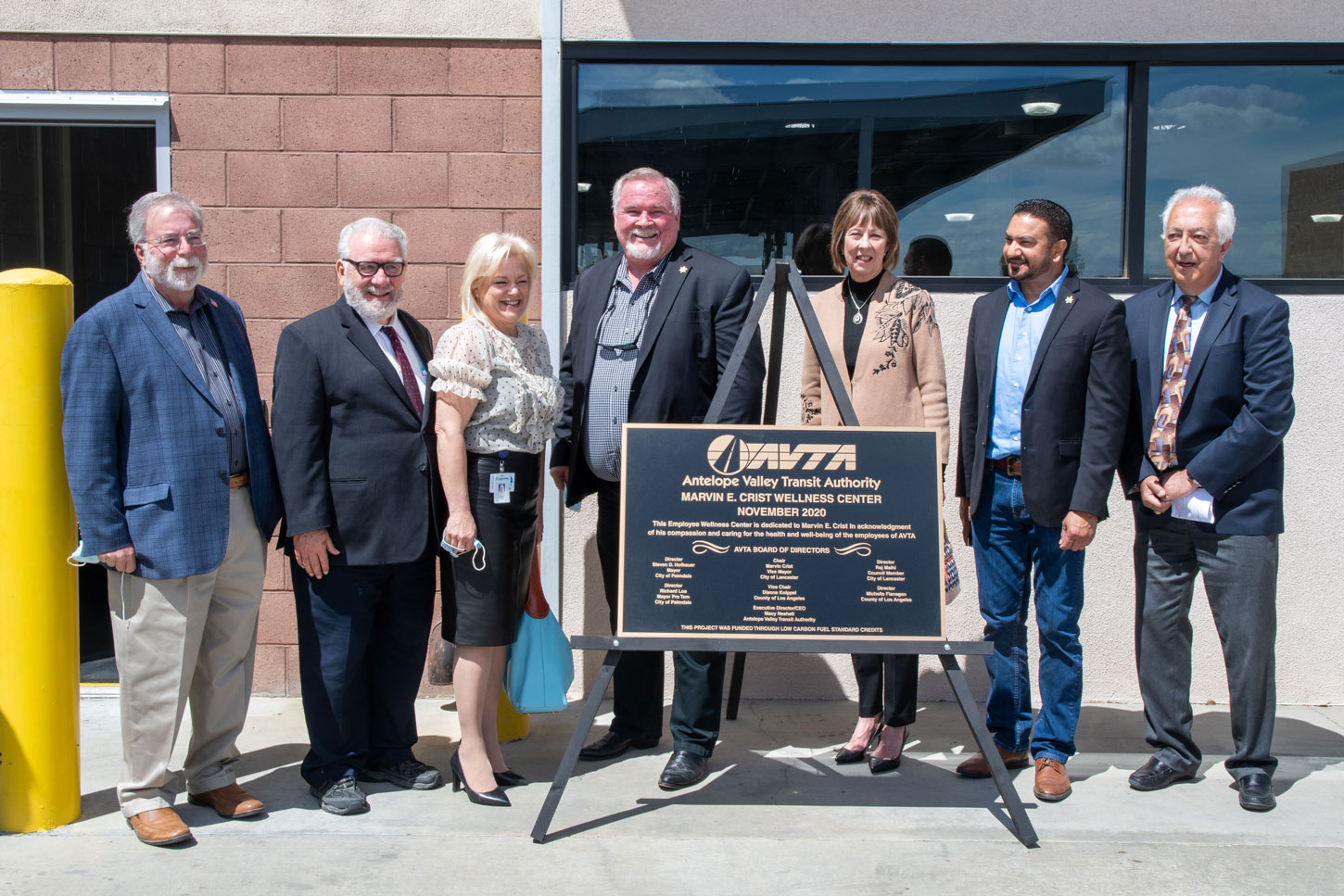 In 2015, under the leadership of Marvin Crist, the AVTA Board of Directors set a goal of becoming the nation’s first fully electric fleet. The plan was to convert all of the AVTA's aging diesel buses to a 100% battery electric bus fleet. The board’s decision provided the agency with clear direction and sent a strong message that AVTA is serious about its intent.

During AVTA’s journey to become an all-electric fleet, one benefit that greatly exceeded AVTA’s expectations was the Low Carbon Fuel Standard (LCFS) credits provided by the California Air Resources Board (CARB), as part of measures from California Assembly Bill No. 32.

LCFS credits are one of the key measures of California Assembly Bill 32 to reduce greenhouse gas emissions in California. These credits have significant benefits of transforming and diversifying the fuel pool in California to reduce petroleum dependency and achieve air quality benefits.

In 2016, AVTA’s maintenance team leadership applied for a program developed by the California Air Resources Board (CARB) to incentivize clean air project development. Their application caught the attention of CARB, and AVTA’s LCFS credit program was launched. Starting with just two electric buses, AVTA earned 19 credits in their first quarter, valued at about $80 per credit. But as the fleet grew, the credits began to accumulate. Additionally, LCFS credits began to increase in value.

On June 23, 2020, the AVTA Board of Directors unanimously approved to use a portion of the proceeds from AVTA’s LCFS credit sales to build an on-site wellness center for employees in recognition of the staff’s contribution to the success of the AVTA’s fleet electrification commitment. Chairman Crist felt that a wellness center would go a long way in rewarding staff efforts while at the same time improving the quality of life for employees of AVTA and Transdev, AVTA’s subcontracted employer of both operator and mechanic teams.

“I wanted to work out something that we could do financially for them, to recognize their dedication and hard work,” recalled AVTA Chairman Marvin Crist. “The original idea was to reward employees with gift cards; the gym came about after the Board decided to do something of a more permanent nature.”

The gym will also be open for local Los Angeles County Sheriff’s deputies to use.

“What we’re trying to do is create an environment that’s safe, not only for our deputies, but for the bus drivers,” Crist said.

Chairman Marvin Crist has repeatedly demonstrated through deeds and actions that he values and recognizes the hard work and dedication of all employees at the agencies he oversees. During the early days of the COVID-19 lockdown, Chairman Crist recommended thousands of meals be provided to the employees of both AVTA and Transdev, to promote safety and to thank them for their work during a difficult time. Later that year, Chairman Crist developed an agreement with the cities of Lancaster and Palmdale to share the cost of deputies who would be responsive to the two cities’ public safety efforts at the transit centers as well as bus stops throughout the valley. All of these efforts were intended to help keep AVTA's front-line essential workers as safe as possible.

The Marvin E. Crist Wellness Center, located at 42210 6th Street West in Lancaster, California, is equipped with workout areas, a yoga room, free weights, machines, stationary bikes, showers, and lockers.  The facilities will be available for use once all COVID-19 restrictions have been lifted.

“I hope our success challenges other agencies to make a move forward,” said Chairman Crist. “We have shown the transit industry, and the entire nation, that it is not only possible to covert to an all-electric fleet, but that there are tangible benefits beyond the positive impact on our environment.”