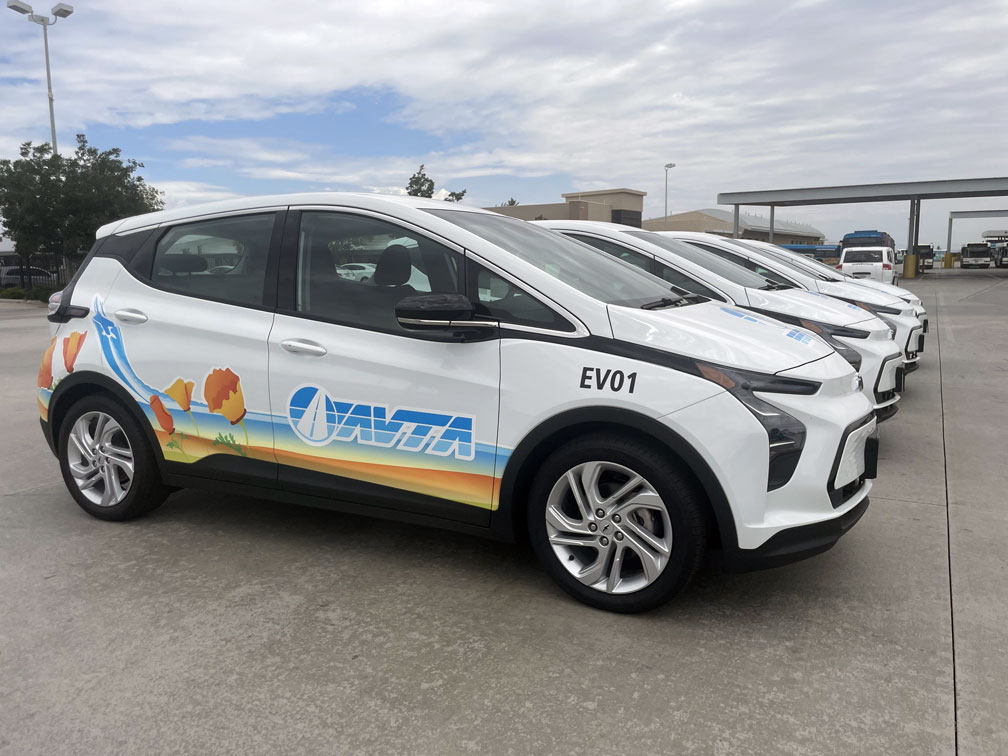 “The AVTA Board continues to hold to our vision of an all-electric transit agency, including support vehicles,” said AVTA Chairman of the Board Marvin Crist. “We are very pleased that AVTA was able to fulfill the RFP from a local business here in the Antelope Valley.”

In the June Board meeting, the AVTA Board of Directors unanimously authorized Executive Director/CEO Martin Tompkins to purchase the vehicles and put them into service. In August, the AVTA Chevy Bolts made their first appearance with custom designed wraps to complement AVTA’s all-electric zero emission local bus fleet. 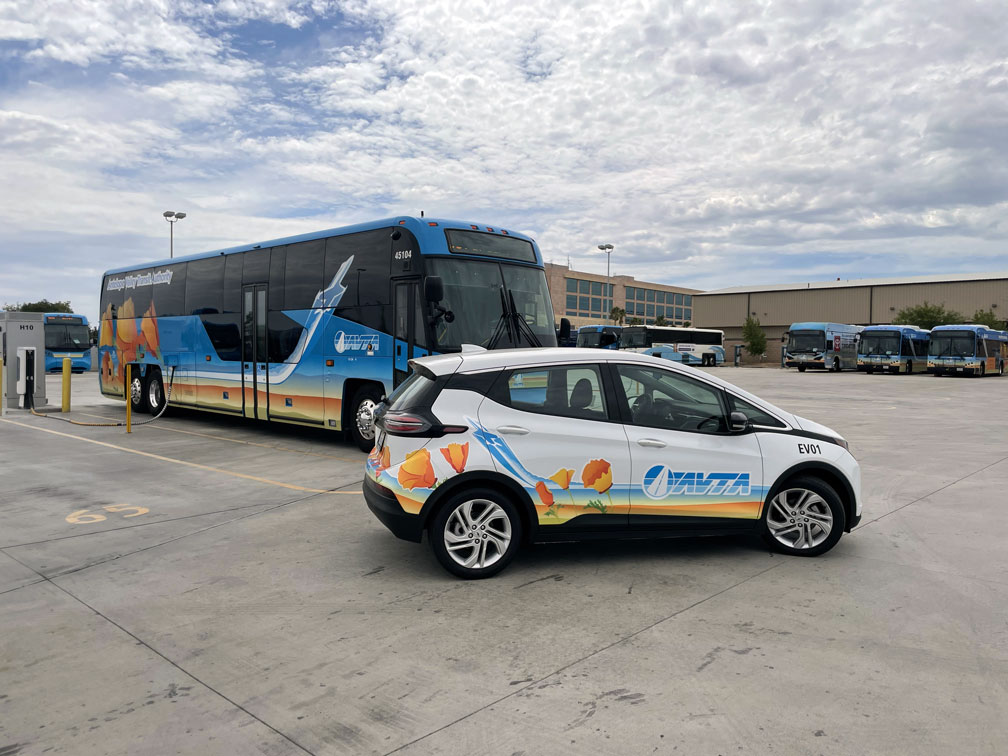